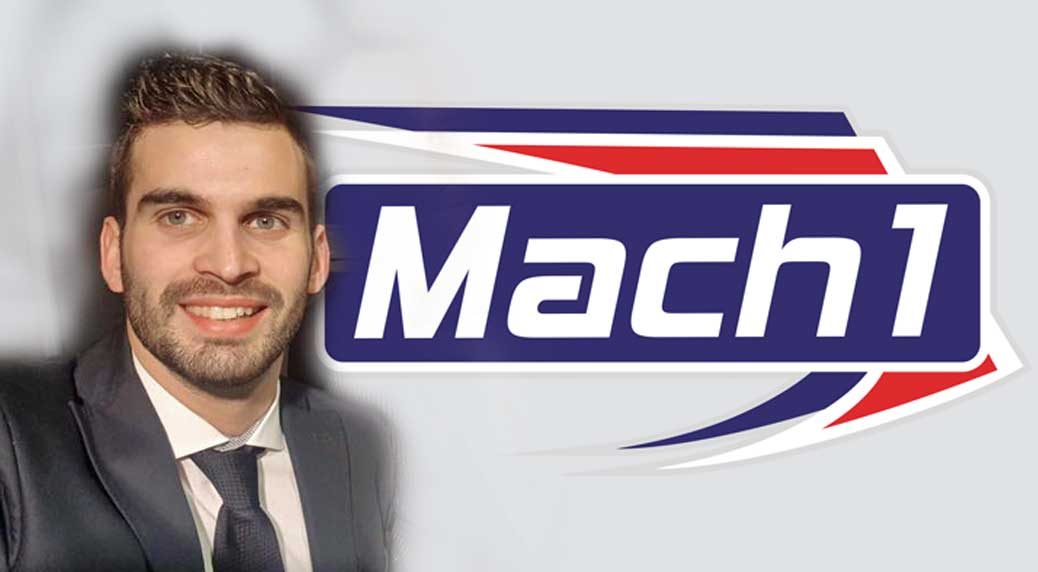 The Italian Marco Zanchetta reinforced the Factory Team of the German kart manufacturer Mach1-Kart. He has his premiere at the German shifterkart-championship in Genk. The big highlight is waiting two weeks later at the international KZ2 Super Cup within the scope of the FIA Kart world championship.

After strong results at the FIA Kart European championship, Mach1-Kart wants to continue to impress at the Highlight of the kart world championship. For that purpose they welcome the Italian driver Marco Zanchetta to the team. The experienced kart driver won the WSK Masters Series in 2011 and ever since belongs to the international Top-drivers in the shifterkart sport.

Martin Hetschel, the head of the team, as well as Thierry Delré, team manager of Mach1 Motorsports, are pleased about the new addition to the team: “With Marco we found a very experienced driver who can support us at his best. This year we highlighted our capabilities in the strong KZ2-field already and we want to drive in the front ranks. The new Mach1-Chassis is ready for that.”

Zanchetta is well known in Karting. The driver from Italy gets in on the top ranks of the international Kart sport for many consecutive years. Besides his title in the WSK Masters Series, he was the Italian runner-up in 2014 and also drove this year in the race series onto the winners’ podium. He knows the racetrack in Genk very well from these past years.

During the final of the German shifterkart championship he has the chance to test out the race conditions of the Mach1-Chassis for the very first time. Two weeks later he will take off for the world championship also in Genk. The international KZ2 Super Cup is once again staffed top class and a great challenge for both driver and manufacturer.